ANNAPOLIS, Md. (AP) — The U.S. Naval Academy on Wednesday charged three midshipmen — all current or former football players — with sexually assaulting a female student at an off-campus house in Annapolis more than a year ago.

The news release stated that the midshipmen are being charged with two violations of the Uniform Code of Military Justice including rape, sexual assault or other sexual misconduct and making false official statements.

The academy did not identify the students. Although it is known that two of the students were football players this past season, though no longer on the team. Another, still on the team, but suspended pending the outcome of this case.

According to the accuser's attorney, the woman who reported the allegations was disciplined for drinking. She remains a student in good standing, however.

The athletes were allowed to continue playing. 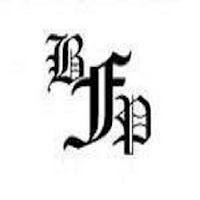